Our Impact On The

Since the Saginaw Promise was launched… 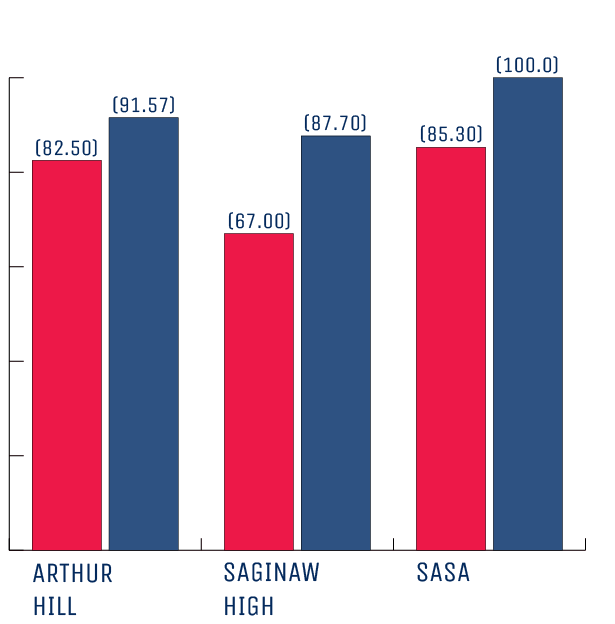 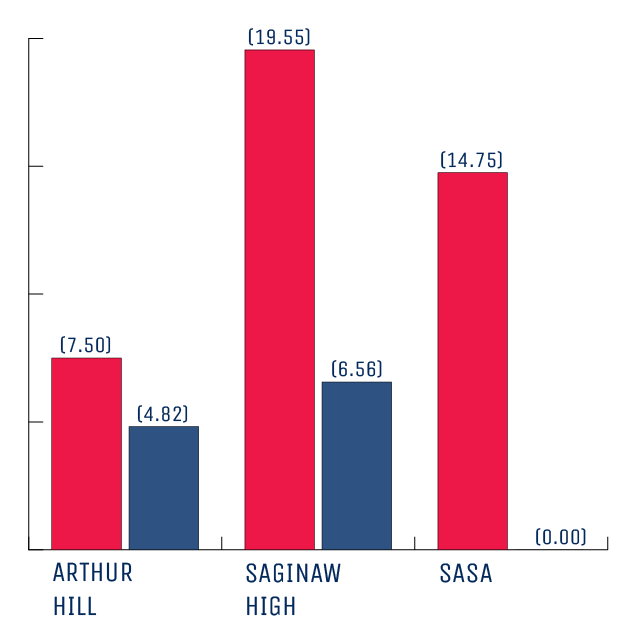 Since 2012, more than $830,000 in scholarships have been awarded to 492 scholars who have attended 38 community colleges, universities, and trade schools throughout Michigan. 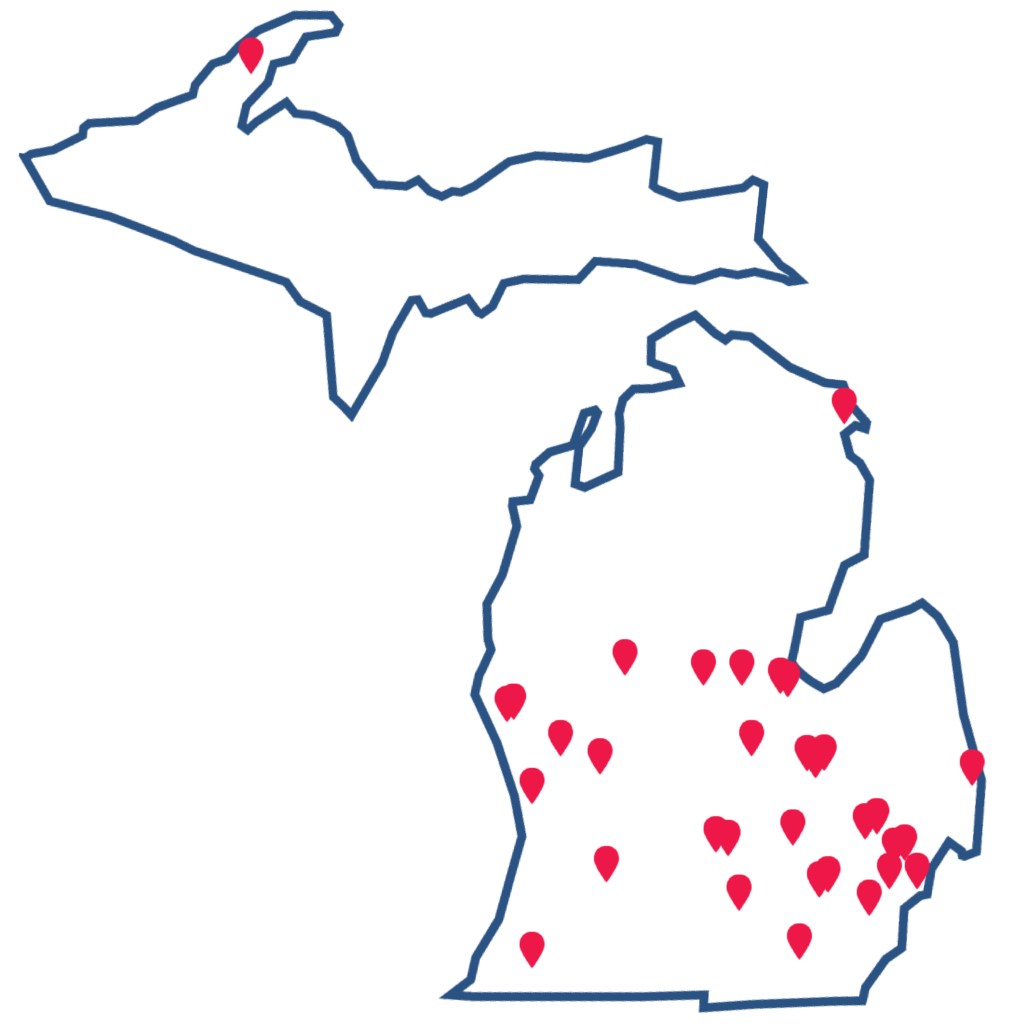